Open Letter to Our Wonderful Supporters in Brisbane and Beyond – How It All Began! 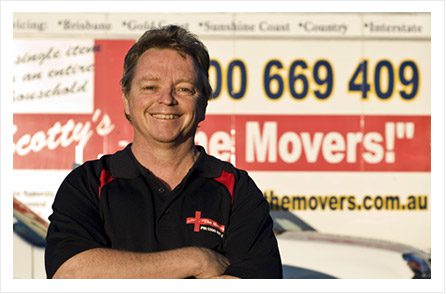 As we approach our twentieth year of offering furniture removal services to the greater Brisbane region, I wanted to take a moment to express my sincere gratitude to the thousands of people who have chosen Scotty’s when they needed to move. Many of our customers return time after time, and without this ongoing support, we would have gone the way of many competitors I have seen come and go over the years. We have done our best to meet and exceed your expectations with the help of many staff over the last twenty years who have, quite literally, put their blood, sweat, and tears into growing the company. So, to everyone who has shared my journey, I want to say a resounding, Thank You!”

I am often asked questions about how the business began. Did I set out to become a main player in the Brisbane removalist market and how did we end up where we are? Our story is relatively unknown, but perhaps it is fitting that I tell it here as we approach our twentieth anniversary of commencing trade. I write with a little reluctance because I firmly believe our success story was far more dependent on God’s grace than my ingenuity. Nevertheless, if my story encourages one person who wants to have a go, it will be worth telling. 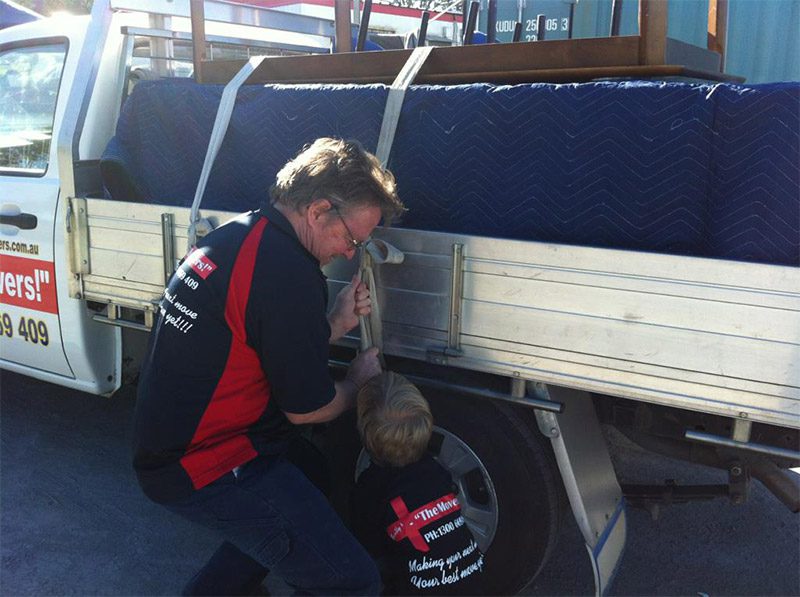 It was February 2001 when it all began. I was sitting in a university lecture just starting my second year of studies in a Bachelor of Education degree. I had enrolled in university as a mature age student because I was trying to get my life back on track after a period of personal trauma. Now, as I was beginning my second year of this degree, I looked at my situation and found myself saying, “What am I doing here? My credit cards are maxed out. I’m a sole parent and I have a child in private school. I have a mortgage I can’t afford to pay.” When I looked honestly at my situation, I reached the only logical conclusion possible – I couldn’t afford to be a full-time student.

At this point in time, I reached out to a friend who had a business in the hope of getting just twenty hours of work a week. I did a week’s work and with the expectation of more to come, I withdrew from university. Unfortunately, after the first week, there wasn’t a lot more work coming my way. After a couple of weeks of ‘not much happening,’ I found myself worse off than before because, having dropped out of Uni, I had lost the government Aus Study payment, as it was known back then.

So, with no money, no job, and no university to fill my time, I looked around to see what I might be able to do. At the time I happened to drive a ten-year-old Ford Courier ute. I remember back then there was a popular bumper sticker that read, “Yes I own this ute. No I won’t help you move”. The thought struck me that I owned a ute and I’d be happy to help you move if it earned me a few dollars! The idea was born – a ute hire and driver business. 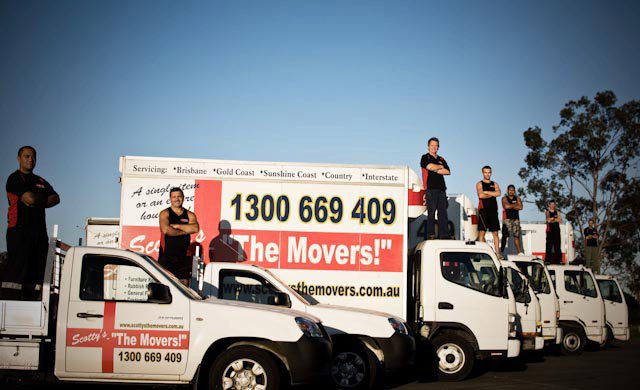 Long before we earned our reputation as the best removalists in Brisbane, it was just me, making a go as a one-man furniture removalist. First came the marketing, if you can call it that. I pulled a sheet of corrugated iron out from under the house and went next door to ask if they had any paint lying around I could use. Then I found a dustpan brush because I didn’t have a paintbrush and couldn’t afford to buy one! So, with a dustpan brush and a few millilitres of donated paint, the first sign was created – a scribbled “Ute Hire & Driver” on a sheet of old corrugated iron.

Next was business cards. I waited until I received a social security payment which, after bills, left me with $20 in the bank. I withdrew it before heading to an office supply store, where I bought ten sheets of perforated A4 paper in business card size. I downloaded a free version of a business card program and printed 100 cards. After that, it was just a case of knocking on the doors of every self-storage company in Brisbane to ask if they could use my services. One job led to another and Scotty’s Ute Hire and Driver was born. A few years later when we found ourselves with more trucks than Utes, we morphed into Scotty’s – “The Movers!” and the rest is, as they say, history. 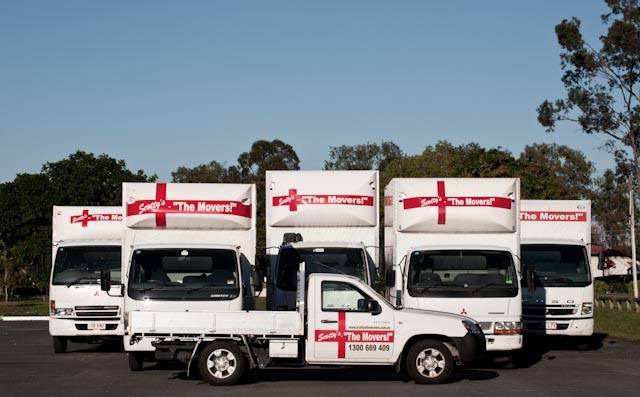 It’s been a remarkable journey shared with many remarkable people. I thank my staff, my friends, and you, the people of Brisbane who have made it possible. So while we have grown, some things remain the same. The business began with the philosophy that our customers should be able to choose how much or how little they want to do on moving day. To this day, the choice is still yours. You can help as much or as little as you want. The faster the job is completed, the less we need to charge. Simply put, we are committed to offering a good quality, inexpensive service that will make life easier for you – our valued customer!

Contact Scotty's The Movers Today for a Free Quote

Call Now
Back to the top